From selling his business for £1, to becoming a multiple world record holder

At the age of 30, Sean Conway only had £1 to his name.
A few years later he was one of the most renowned ultra endurance athletes in Britain with TV deals, 7 books and multiple world records to his name.

Some of the people who've heard his story . . . 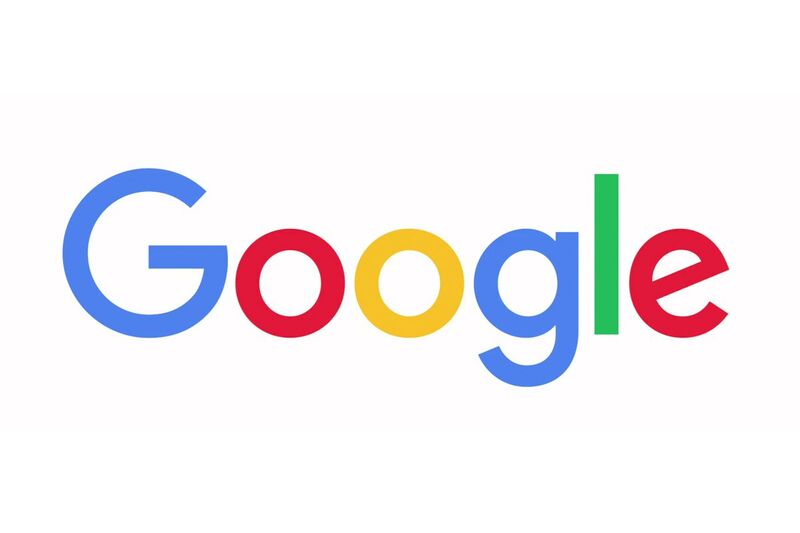 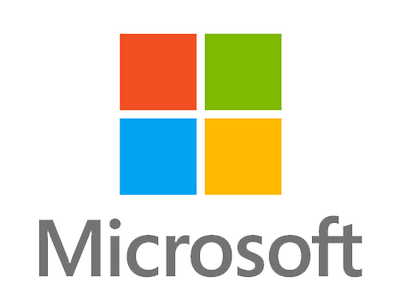 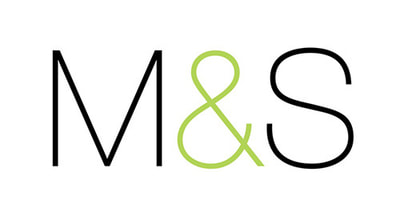 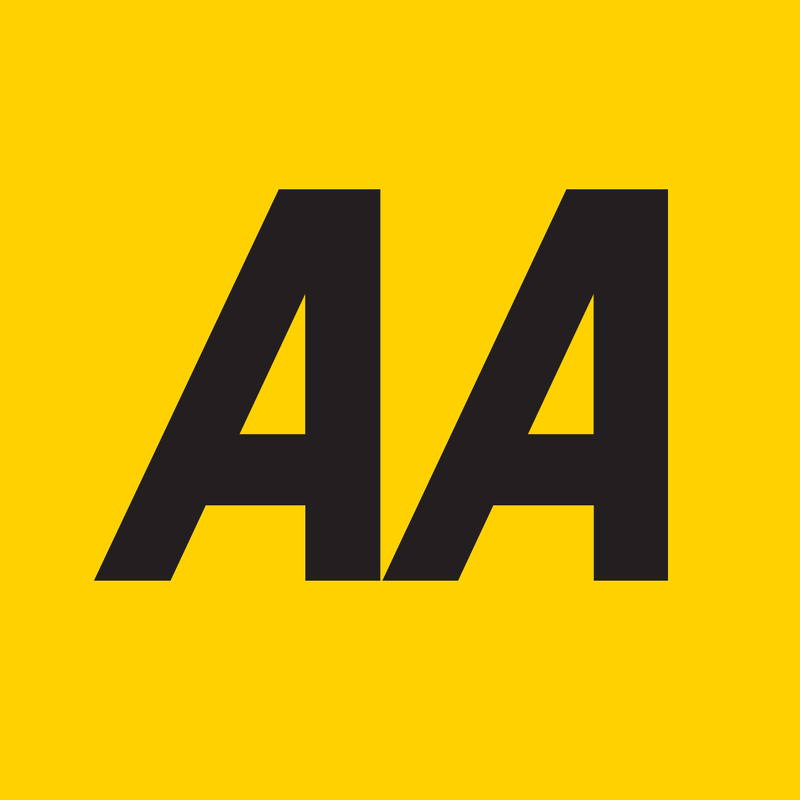 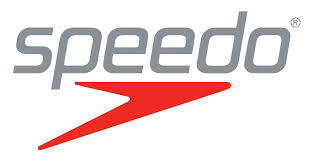 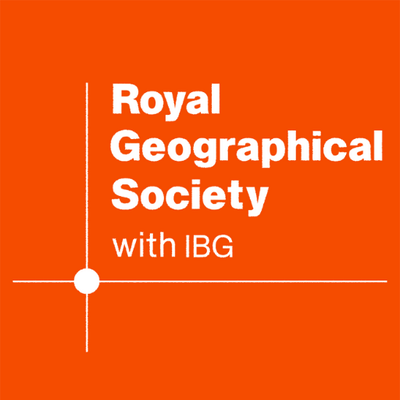 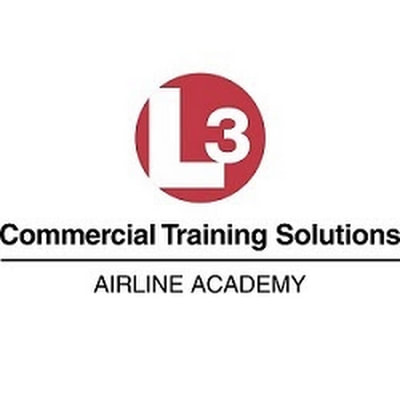 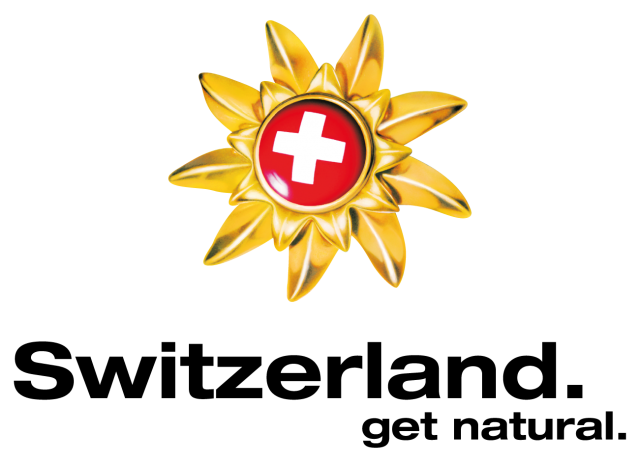 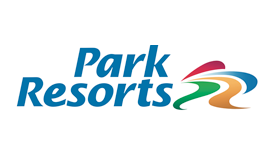 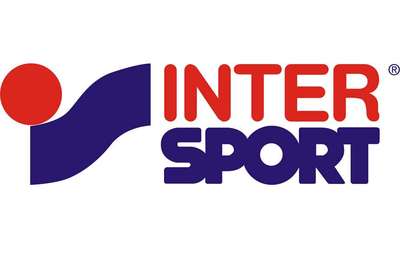 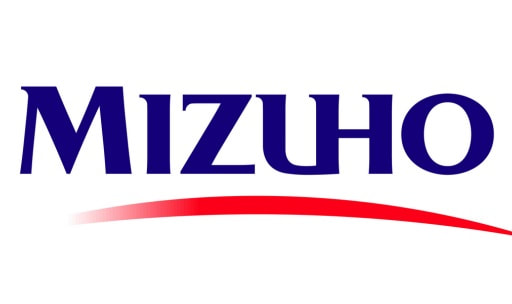 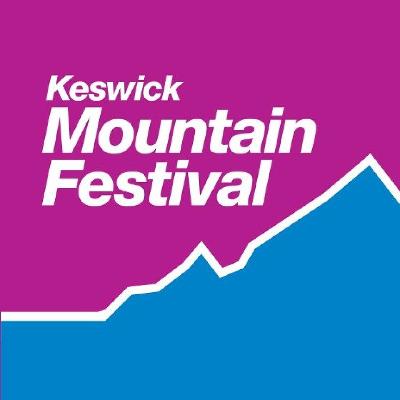 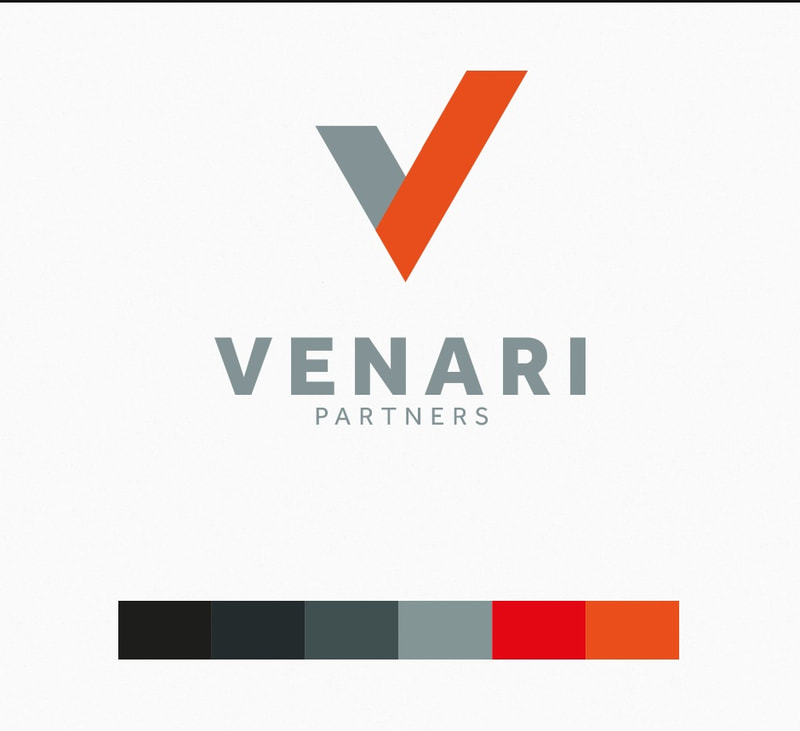 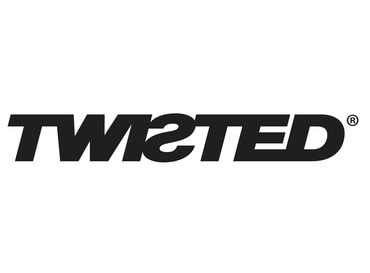 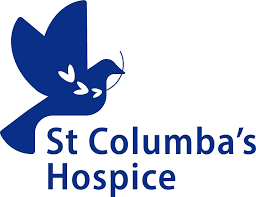 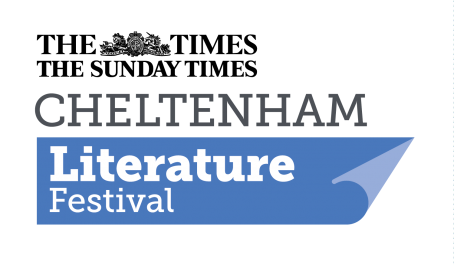 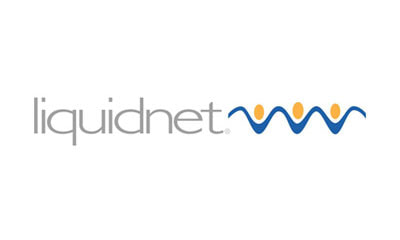 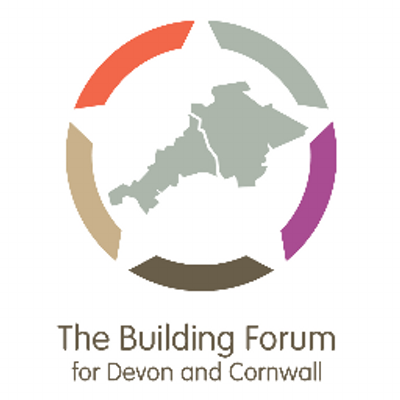 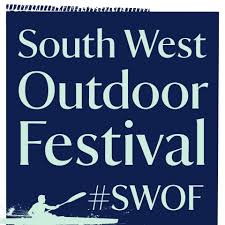 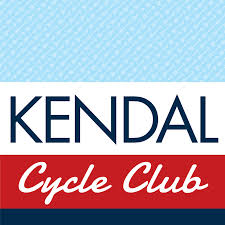 Things I've learned through my adventures.
Resiliance. Determination. Thinking Big. Surrounding yourself with the right people. Level-headedness. Never giving up. Thinking outside the box. Pushing yourself. Always improving. Learning from failure. Keeping motivated when times are tough.

We’ve had some really positive feedback from the team about Sean’s talk. It was very inspiring to hear about his adventures and I think a lot of us are now considering how we can start to live life to the full a bit more! - M&S

"Sean was fantastic.  He had the audience hooked on his every word.  More importantly he was on the money covering all the important leadership messages we wanted covering/wrapped up in some incredibly engaging memoirs.  Brilliant.  Thank you." - West Yorkshire Police

"A true inspiration to us aspiring cyclists. From an academic view point, the talk was well constructed with no flaws and great detail was made to show the most exciting and jaw dropping tales from a young man's youth." - Bradford University

"Sean's talk to our TEDxyouth@manchester conference astonished the student audience. His inspirational story and powerful message that nothing is impossible will stay long in the memory" - TEDx Manchester Youth

"Sean's talk about his John O'Groats swim kept an audience of 500 young people and parents enthralled from start to finish. His down to earth manner and can do attitude were truly inspiring and he left many in the audience thinking about how to challenge themselves and achieve something that they didn't think they were capable of." - Youth Philanthropy Initiative

"Just come back from listening to Sean’s extraordinarily inspirational talk. The sixth form loved him and there was a queue of Year 13 lads trying to get ‘selfies’ with him. One of Year 10, curious about all the fuss, asked me if Sean was a rock star-I told him he was better than that, that he was a professional adventurer!" - Cheam School

I think it is always a challenge when a speaker is new to an organisation to find all the links and connects to our purpose with their story.  It was good that Sean was without us throughout the event so that he could tune in to that.  On our pre briefing call with Sean I think we offered him an approach to enable interaction with the audience through a couple of 'push pauses'.  It was good that he did this…  That ties back to finding links and connects.” - Carmarthenshire DofE Programme

"We really enjoyed Sean’s lecture - he is so full of energy and passion for his adventures. It all seemed to go well and plenty of people were there to hear him.  Hope it was good from his perspective too." - Anonymous

“It was a pleasure to have Sean with us.  For inspiring the audience to think about Challenging Situations & to Not to Give Up - he certainly did that very well. We got feedback from people, who said that they enjoyed his presentation very much.  - Anonymous

"I absolutely loved it, I came away with a lust for adventure and am next year I will be cycling from Lands End to John O Groats on a hand powered bike."  - Anonymous

“We had a great talk the staff here were really enthused by Sean. we’ve had loads of positive feedback.  He was funny, engaging and of course really inspiring and it all tied back in really well with our values campaign.” - Mizuho International Bank

He was great, took us all on the journey with him, and was engaging and very inspirational. 'we want a bigger beard for next time' - Origin Housing

Sean was a fantastic speaker at our company-wide annual off-site. His enthusiasm and energy are infectious and people can’t help but be motivated by his achievements. Sean also effectively links in key themes that the business is working on – so that his talk is both inspirational and relevant. Thoroughly recommended - L3 Pilot Academy

We thoroughly enjoyed the time that Sean spent with us at Taunton Prep.  Both on the evening before Parents’ Day and on the day itself.  Sean’s talk was very well received – he pitched it perfectly - in terms of the age of his audience, the length of his speech and combining an inspirational message with humility and humour.  We received a huge number of compliments following the day.  I know that the Head has written to Sean personally but we would like to pass on our thanks again. - Taunton Prep

I just wanted to say a massive thank you to Sean for being part of this year’s Peebles Outdoor Film Festival. His presentation on Friday night was a perfect start to the festival, and was commented on by many people throughout the weekend. - Peebles Festival

Will you pass our huge thanks onto Sean.  He was totally inspirational yesterday and really got under the skin of the girls.  So many have passed me in the corridors this morning saying that they’re now going to do something amazing like him! - Tudor Hall

Sean was great. We genuinely thought he was one of the best speakers we’ve ever had. The students were so receptive he received 3 rounds of applause and I was worried he might have started a riot. Perfect pitch and length and content. -Bedales
Enquire