So there are British traditions and then there is just plain craziness . . . and I love it!
My mother has lived about a mile from the bottom of Coopers Hill for years. Every year I promise to get involved but always wimp out. Then in 2009 I decided the best way to commit was to tell all my friends I was doing it and that they should come and watch me. This worked and on May bank holiday Monday we all headed down to Gloucestershire.

In order to get a place in one of the official races you have to get there early. The first race was at midday. I arrived at 9am and there were already hundreds of people. It was packed. There were loads of American's (they love this stuff) Soon it was time to go. I managed to make it into the second race. My heart was thumping. I had just seen the first 15 tumble down the hill. It looked way worse than the YouTube videos.

They did the countdown and usually let the cheese go on 'one' and we are all meant to run/fall on the word 'Go'. Unfortunately being the honest guy I am I actually followed the rules unlike most of the other guys who went as soon as the cheese went.

There was no turning back as bodies tumbled down below me. (You can see how far back I was in the photos below) Damn it! I needed to make some serious room if I was going to get the cheese.

I bolted down as fast as I could. I lasted about 3 metres before everything became a blur. All I saw was sky, grass, sky, grass and so on. Then a huge bump on the head. I had managed to collide with another tumbler. For a moment we were entangled together in one ball of craziness. After about 2 more seconds I broke free and somehow landed up on my feel again, running, arms flailing in a double windmill fashion. I was heading down the steepest bit which was just about to flatten out. I had managed to work my way into 3rd place by now. As the flatter bottom of the hill neared me I knew the inevitable face place was about to attack! And attack it did.

Before I knew it I was face first in the dirt, bounced twice and then a skid and roll over the line where some hefty rugby players awaited to stop us from hitting the brick wall a few feet away.

I looked up. I had somehow managed to come second by a close half meter. Pretty gutted really as I would have won with a better start but pleased that I was uninjured . . . or so I thought. Once the adrenaline had worn off I had actually dislocated my shoulder and torn muscles in my back.

It was totally worth it though. Certainly the most exciting 30 seconds of my life. 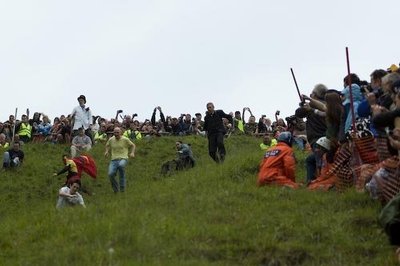 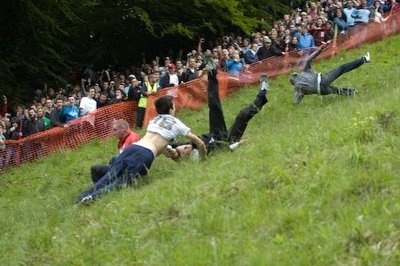 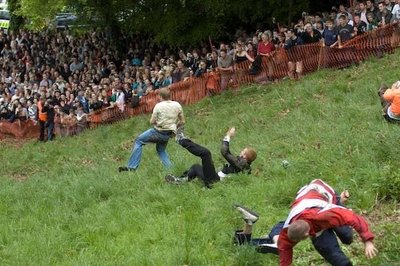 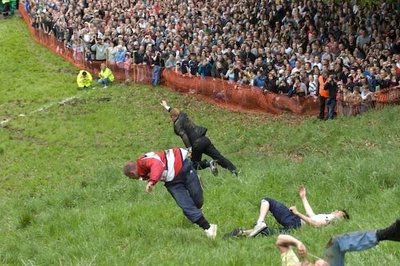 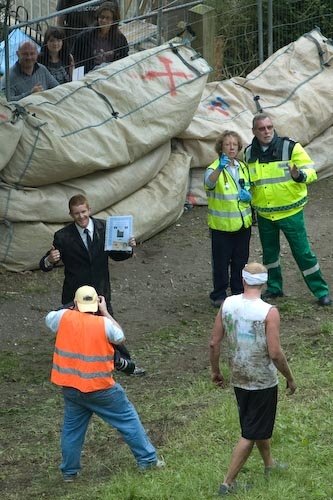 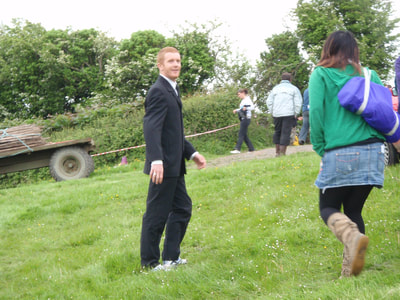 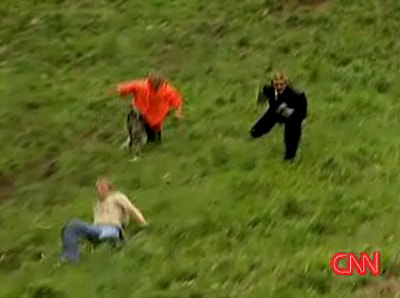 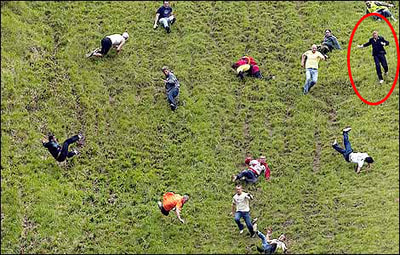 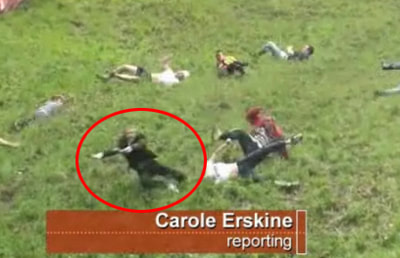 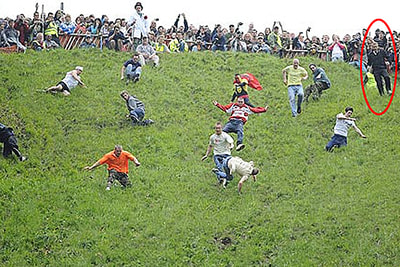 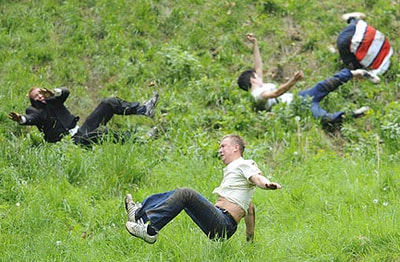 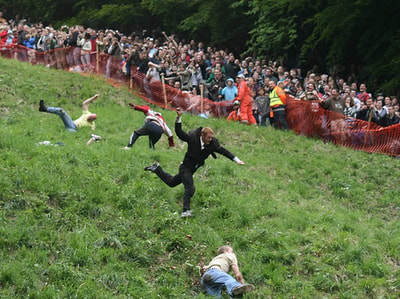 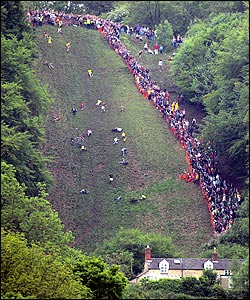 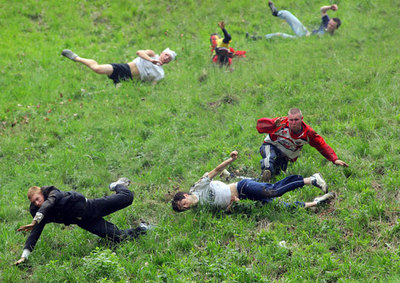 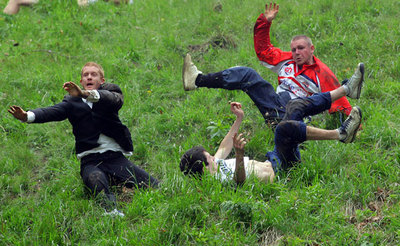 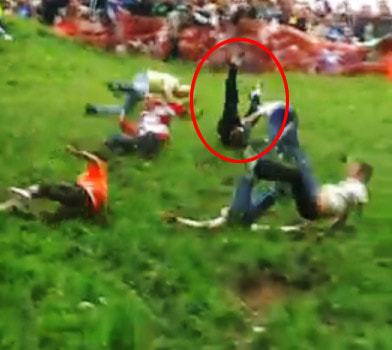 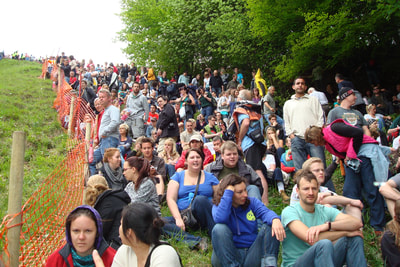 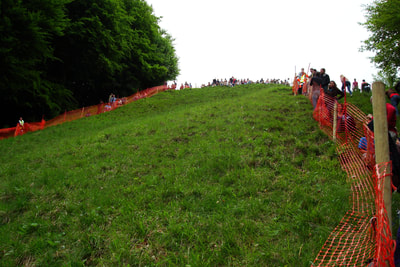 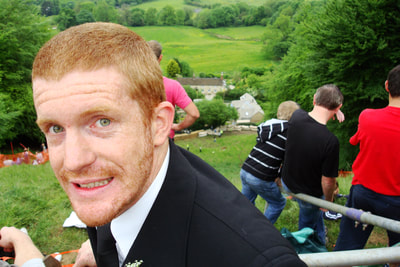