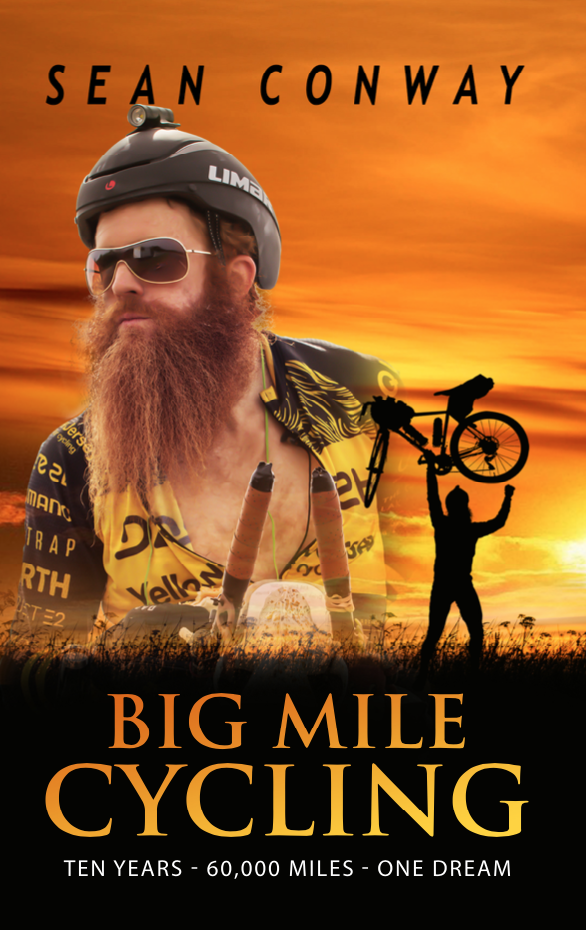 In 2008 Sean Conway set off on a 1000 mile bike ride that would shape the next 10 years of his life as he became obsessed with the idea of becoming a real ultra-cyclist.

Sean nearly gave up on his dream after tragically losing two of his ultra-cycling friends, but decided to continue in their honour with his quest to chase big miles on two wheels.

This is his story, how he tried, and failed many times, to break a cycling world record, and the story about his final world record attempt, cycling 4000 miles across Europe.